One Product
Multiple uses
Many Benefits 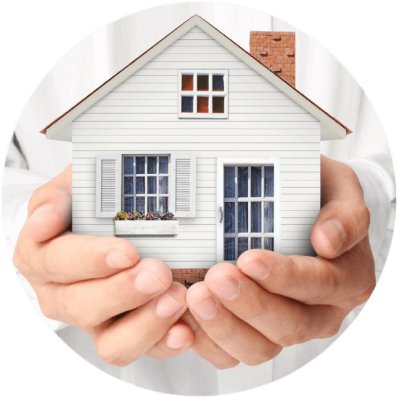 Enviroblind exterior rolling shutters for windows provide protection from the threats and problems of our world. They glide easily into place when you need them and retract into an overhead panel box when you don’t. Manual or motorized controls ensure smooth, convenient operation and the shutters and frames can be tailored to harmonize with any exterior.

Enviroblind exterior roller shutters for windows have many important benefits for your home. Here are the most significant ones: 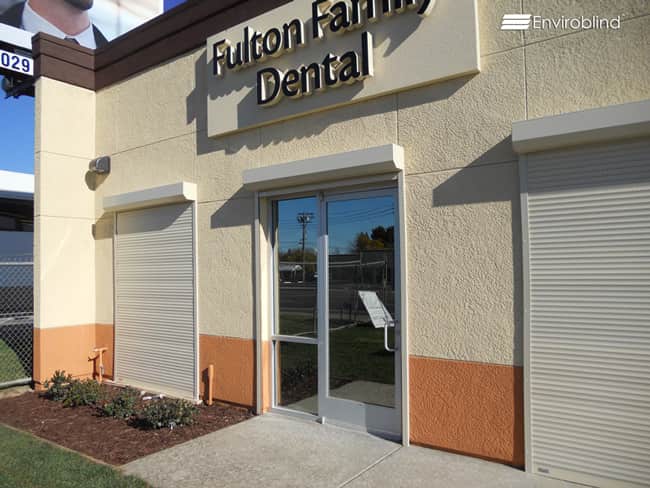 Enviroblind rolling security shutters are an enhancement to your home security that is an excellent crime deterrent! They protect your home and family against threats such as burglary and vandalism by making it difficult for a thief to access your windows and doors. Once in the down position, the shutters activate a system that prevents them from being rolled up by force, so once down they remain down!

Rolling shutters provide an excellent physical barrier against entry that deters intruders and protects your windows and doors against breakage. There are no outside locks that can be picked or tampered with. Commercial rolling security shutters are great for businesses.

Customers also have the option of using automatic controls for protection when away from home, such as remote controls, timers, and sensors. Your Enviroblind home security shutters are always protecting you, 24/7, 365 days a year. 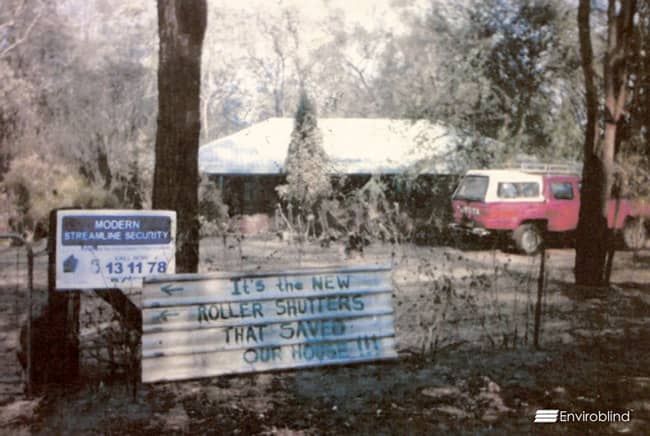 Enviroblind rolling window shutters also provide increased protection from fires that may occur on your property, whether they be natural or man-made. The aluminum construction of the exterior fire shutters for windows significantly increases your home’s ability to survive a fire. The exterior roll-up shutters prevent a hot fire’s heat radiation from igniting objects (such as curtains, etc.) inside the home. Exterior window fire shutters also prevent burning objects (such as embers or branches) from breaking a window and entering the home.

If your home or business is in an area that is at high risk of fire, Enviroblind exterior rolling fire shutters are a must-have to help give you the maximum protection possible to increase the chance of your structure surviving a fire event. 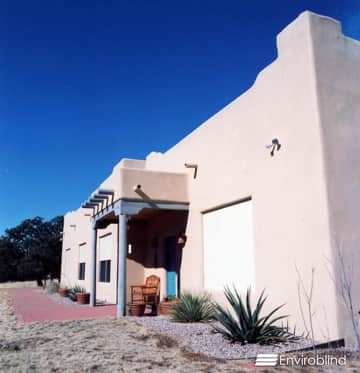 Shade your windows from the OUTSIDE!

Since Enviroblind rolling shutters shade your windows from the outside, they keep the intense solar radiation away from your windows and doors, so they never have to deal with it and the energy stays outside where it belongs.

Most people shade their windows from the inside with blinds, curtains, etc. However, this only partially shades the house. The sunlight hits the windows and heats them up, it then enters the room and heats up the shading devices, the windows and the space between them. These elements act like a heater and are constantly heating the home when exposed to the sun.

Enviroblind rolling solar shades are the ultimate solution to this problem. They stop the heat energy before it even has a chance to reach your windows! Rolling window blinds are made from a high-quality aluminum with an insulating foam core. The rolling shutters also create an air space between the shutters and the window, creating an additional energy barrier. This system produces a strong insulating effect that dramatically improves the “R” value of your windows and doors by over 50%.

Exterior rolling shutters can reduce the temperature of your window glass by over 40°F! This additional insulating capacity can significantly reduce your cooling costs, which is particularly important for the hot, dry desert areas that comprise much of Southern California. These external window shutters are also very effective at keeping your home warm in the Winter months.

Enviroblind aluminum rolling shutters can save you up to 40% on your energy bill and can eventually pay for themselves in energy savings, in addition to the environmental benefits of reduced energy consumption. 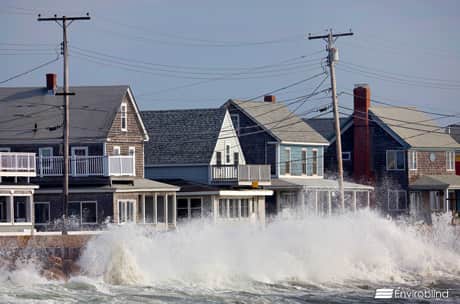 Our window roller shutters provide significant year-round protection from storms, including severe winds, pounding rain, hail and dangerous flying debris. Enviroblind rolling security shutters will typically prevent the extreme damage that can occur to a home in a tornado or hurricane. These rolling storm shutters are built to withstand winds of 100mph or more and are manufactured and installed to high standards of quality. The computer-aided design of the individual shutter panels is intended to effectively shed pounding rain for years and never show any damage.

You will probably never need all the powerful protection that Enviroblind rolling shutters offer, but it’s nice to know it’s there if you need it (and they look a lot better than plywood!). 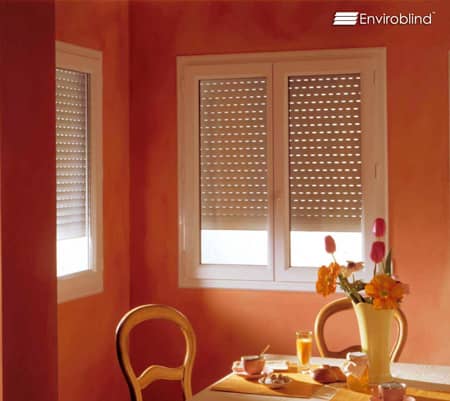 Like to sleep during the day and want your room completely black? Want to enjoy movies in your home theater in darkness? We have the solution for you!

Enviroblind rolling shutters eliminate the annoying glare of bright sunlight and protect the interior and contents of your home by blocking out damaging UV (ultraviolet) rays.

The roller shades can be optioned to the light and ventilation level you desire. If you’d like some airflow even when the shutters are in the down position, the shutter panels can be configured to reveal a row of ventilation holes that allow some light and air to pass through while still providing security. The shutters then can be locked down in the completely closed position, in which they block over 95% of the light.

If you’d like even more darkness, the rolling shutters can be specified without ventilation holes, making your room even darker when the shutters are completely closed. If you really want your room to be dark, this solution is much more effective than simple blackout curtains. Please ask our team for more information about these features and how we can tailor a solution to meet your specific requirements.

Your home is your sanctuary and a place for privacy in which you can relax and unwind. Enviroblind rolling shutters will provide you with all the privacy you need.

In addition to privacy and light control, the roll-up shutters for windows reduce your stress level by providing the additional benefits of significant noise reduction. The insulating qualities of our exterior rolling shutters can reduce the ambient noise level by up to 10dB or more, especially at higher frequencies.

Enviroblind exterior rolling shutters can typically be expected to reduce the level of exterior noise by half or more! Noises that were a nuisance before will now be barely noticeable.

Added Value to Your Home

Enviroblind rolling security shutters are a long-lasting, high-quality investment in your home that will add to your home’s value and curb appeal!
FREE No-Obligation Estimate

Ask me about this if you like
FREE No-Obligation Estimate